disco_che 1,115 Posts
May 2010 edited May 2010 in Strut Central
OK, this will take me a bit longer but I definitely want to share this with you.Remember the "Secret Squirrel Funk 45" I posted about 3 months ago asking around if anybody knew what it is? 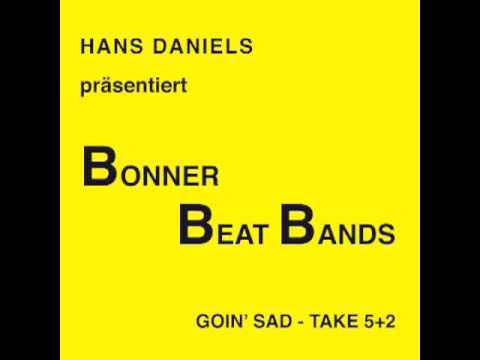 So, sorry about playing dirty in the beginning with the phony squirrel but I wouldn't haved worked another way. I hope this was a little interesting to read and forgive me some spelling errors etc.
«12»