Are we in the Post-rap era?

SPlDEY Vegas 3,273 Posts
May 2019 edited May 2019 in Music Talk
I was just being turned onto Earthgang and JID by a former co-worker out here in Austin. It was interesting going down the YouTube rabbit hole of these artists. There are so many innovations going on with music around the world, but it's still interesting to me to watch how genres evolve.

Especially when it becomes so alien to you that it almost becomes unrecognizable. 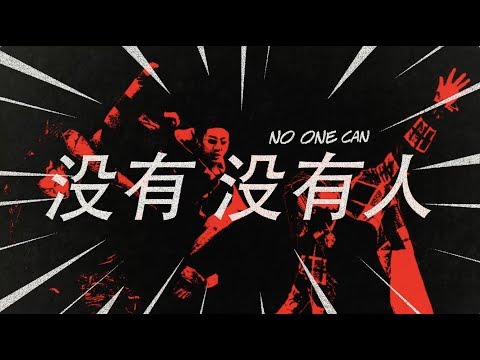