shadow lateef and qtip on letterman yt and nagl 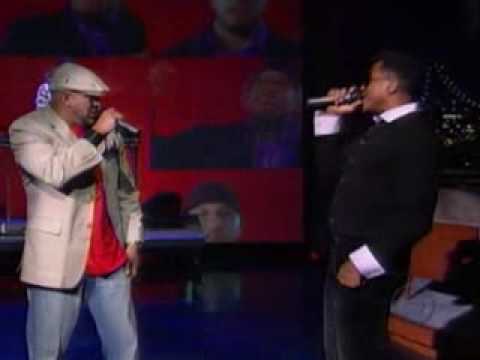 what the fuck is up with qtip? did they mix up kanyes wardrobe with his? Is kanye in his lear jet rocking this?
TAGGED:
«12»