DOR Two Ron Toe 9,870 Posts
November 2016 edited November 2016 in Strut Central
I'm betting a Hillary win but with Trump getting over 50 million votes. Hypothetically speaking, I'm curious as to what happens if Trump refuses the results and his supporters act accordingly. 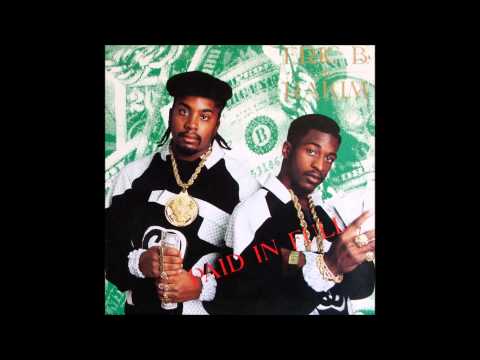