is my old 12 inch worth this much? 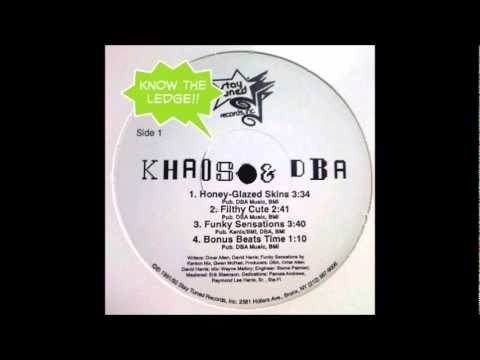