Can anyone explain Nardwuar the Human Serviette?

djtopcat Seattle WA The 206 312 Posts
March 2021 in Strut Central
I started watching some of his cringy interviews with hip hop notables, please tell me it's all an act, and he's actually quite normal for a Canadian in real life?
Listening to him is like nails on a chalkboard. He reminds me of Pee Wee Herman pre getting caught jacking off in an adult theater era. 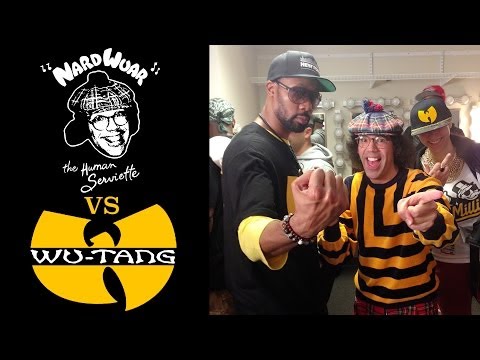