SPlDEY Vegas 3,367 Posts
April 2020 edited April 2020 in Music Talk
Last week Moraes Moreira of the group Novos Baianos passed away from a heart attack. He had a very long and successful career with multiple incredible solo efforts. Thought it would be good to pay some respects for this guitar legend. 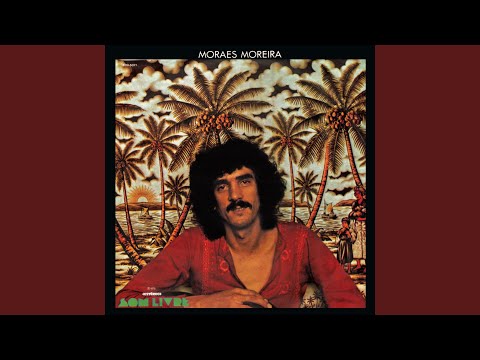 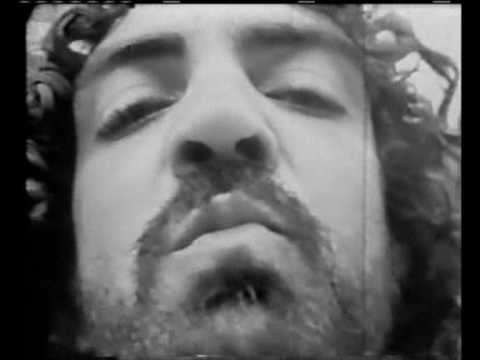 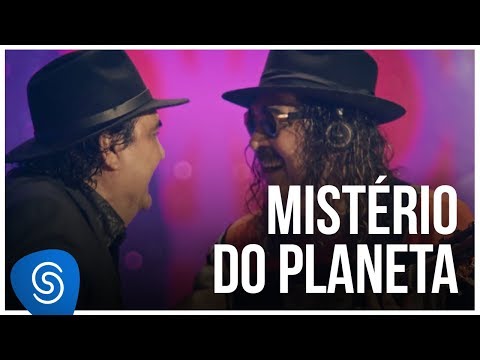