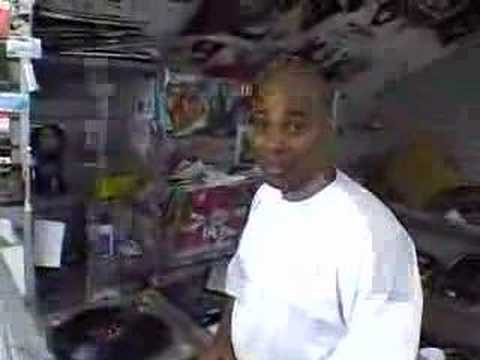 I cant believe this... I guess Vinyl is really dying out. It's really sad - I loved Beat Street - a good percentage of my collection is from there.NY heads - is this old news?