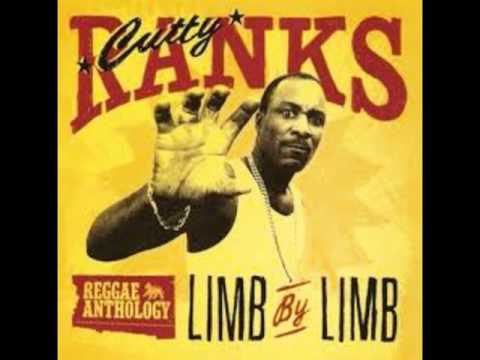 Use to throw this down with it!

cutty ranks & beres hammond - love me have fi get 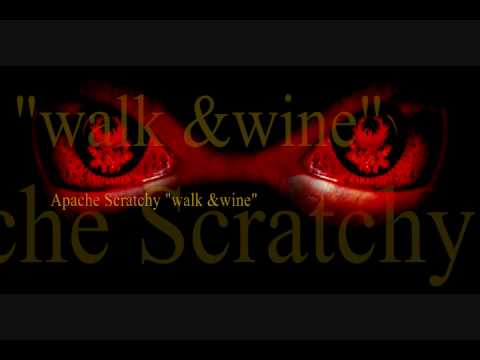 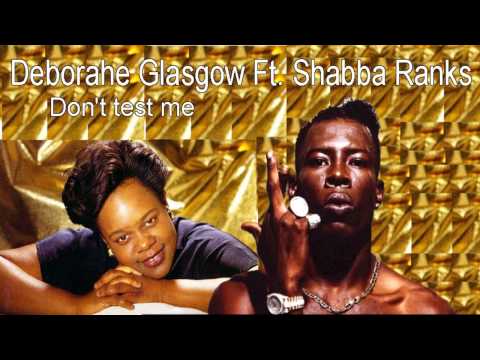 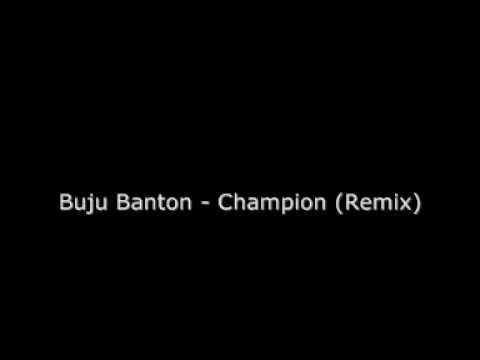 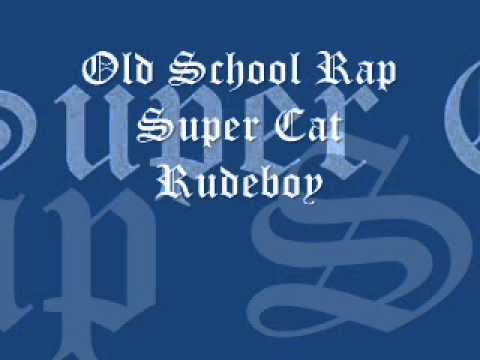 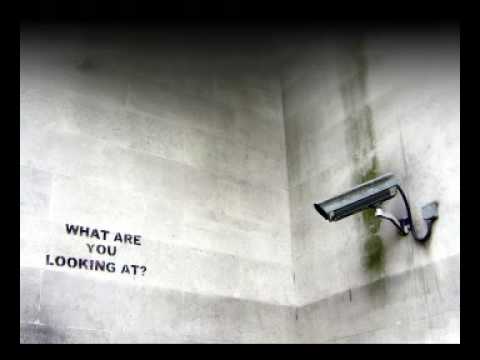 Snow - Anything for You [All Star Cast Remix] 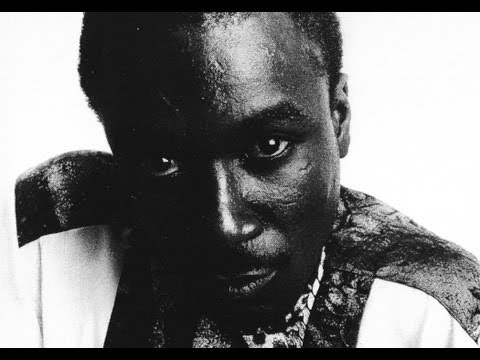 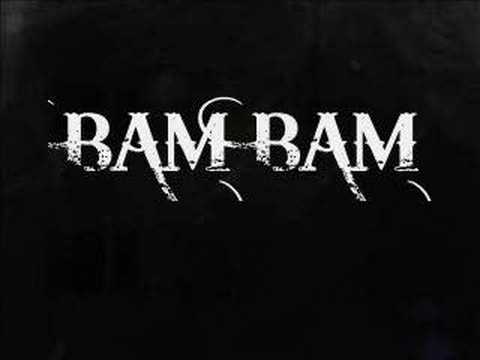 Cutty Ranks - A Who Seh Me Dun (Dynamik Duo Remix)