Who wants to fight? 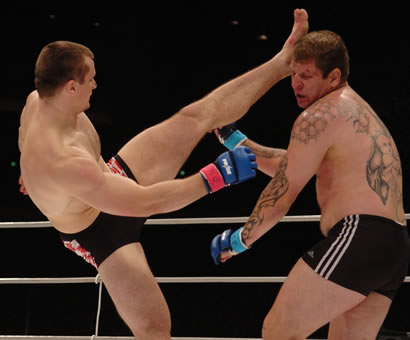 hey, it's the weekend, who wants to fight?