Danno3000 2,847 Posts
March 2021 in Strut Central
It's a sad sign of the times that this gem hasn't already generated a ten-page thread: 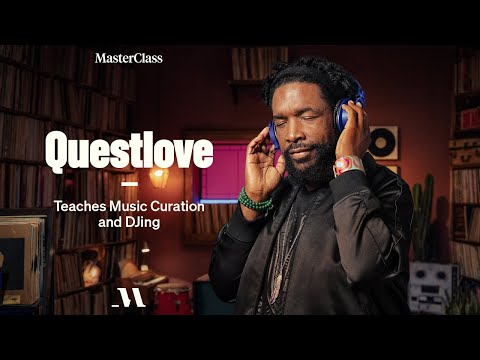