Man has anyone else peeped this shit yet? I checked the three tracks and they are dope imo, the intro to "slap the shit outcha" is hilarious, at first I wasnt feeling the track but on my second listen I was down..i peeped the others as well and they are dope as well.. 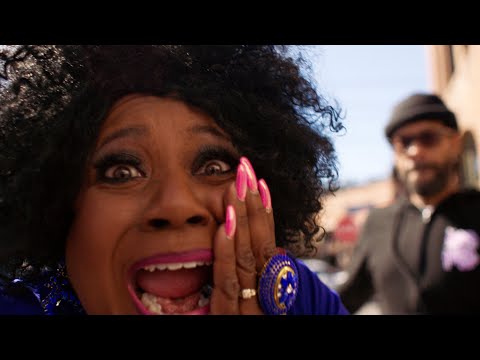 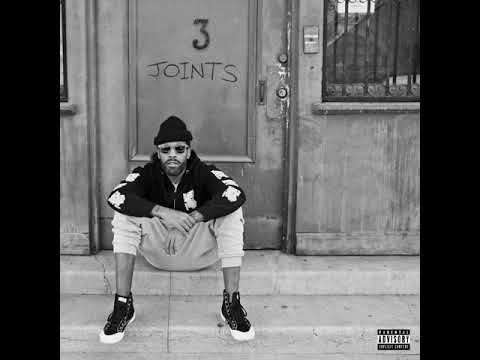 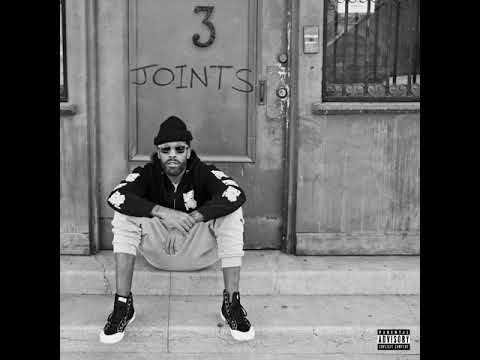