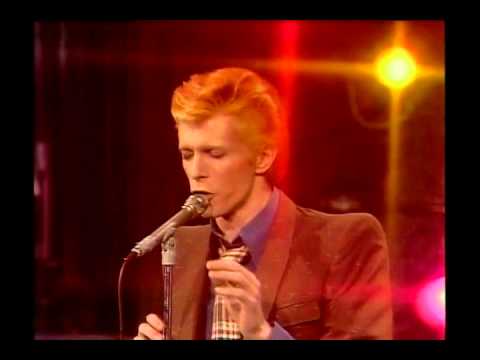 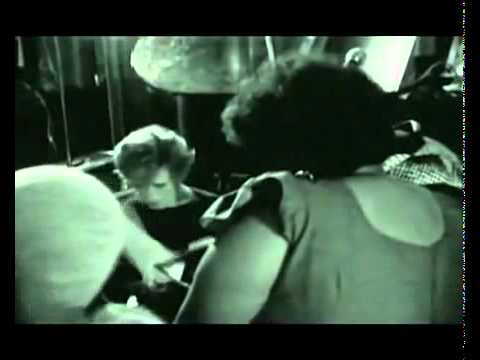 She shook me cold 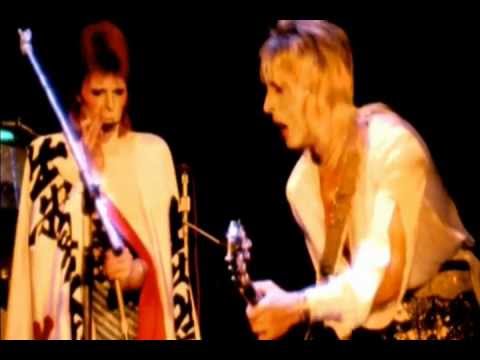