ppadilha 2,025 Posts
August 2015 edited August 2015 in Strut Central
the man's guitar playing is like crack to my ears. Just to illustrate what he can do to a song: 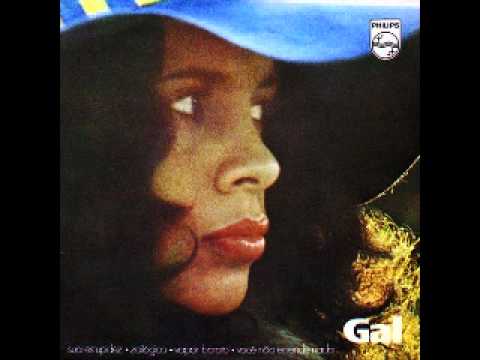