RAJ tenacious local 7,590 Posts
March 2013 edited March 2013 in The Soul Strut 100
I will slowly be unveiling the Top 100 Soul Strut Related Records as Voted by the Strutters Themselves. 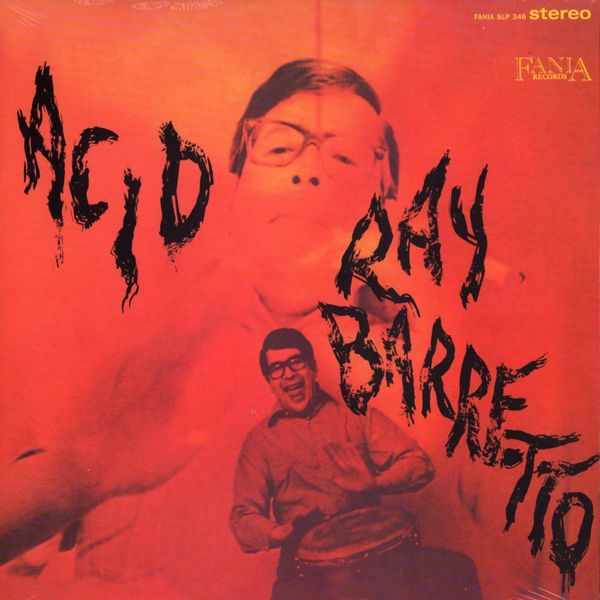 
By the time 1968 rolled around, Ray Barretto was a celebrated studio session player whose hard-driving conga rhythms could be heard all over the records of Dizzy Gillespie, Cal Tjader, Cannonball Adderley, and countless others. Once he dropped Acid onto the music world, Barretto firmly established a reputation for himself as an innovator in his own right.

Like the drug itself, Acid had a mind-expanding influence on everyone, allowing for a far more adventurous and eclectic edge to slip into New York's Latin music scene. A lot less psychedelic than its title and cover might lead you to believe, Acid remains one of the most far-out fusions of Latin and soul music ever conceived.

Catchy as hell, the records four original Latin/soul numbers ("Mercy, Mercy Baby", "The Soul Drummers", "A Deeper Shade of Soul" and "Teacher of Love") are obscure classics loaded with plenty of vintage '60s soul references???punchy James Brown and Stax Records sounding horns, thickly grooving bass lines, fat-back drums, and clich?? soul catch-phrases such as "What I say," "Lord have mercy," "Come on, come on baby" and "Sock it to me!"

El Nuevo Barretto (The New Barretto)" opens the album on familiar ground, with its high-energy boogaloo-styled salsa sung passionately in Spanish. With the second track, "Mercy, Mercy Baby," the sound shifts dramatically as soul gets a serious drenching in hot sauce. The band chants "Mercy, Mercy Baby" behind Memphis-styled horns, catchy lyrics, timbales, and Barretto's kicking congas. The title track, "Acid," opens up sparsely with a lazy hypnotic bass and percussion groove over which stretches the muted trumpet sounds of Rene Lopez (who was soon to be drafted and shipped off to Vietnam). After a rock-steady timbales solo by Orestes Vilato, the band begins calling out "Barretto, Barretto," and master Ray steps forward, obliging them with one of his most fiery and intense conga solos ever. The lyrics on "The Soul Drummers" totally sums up the record: "Have you heard them cooking / The Soul Drummers / well they play so cool / Soul Drummers / so hard to resist / Soul Drummers / with the African twist."

The album's most psychedelic soul sounds can be heard on its closing track, the appropriately titled "Espiritu Libre (Free Spirit)." This instrumental opens with some pretty far out-there trumpet statements that sound as if they could've come straight off of Bitches Brew???pretty advanced stuff for a 1968 Latin record! The track builds into a full blown drum-heated jam flavored with odd rhythmic time-signatures, passionate brass, and feverish bass lines, bringing the album to a satisfying peak that leaves you in bad need of a smoke.

Acid turned on a lot of important players with its irresistible blending of Latin and soul music, significantly helping to bring about the rise of the Afro-Latin funk revolution.

DO YOU GUYS EVEN BUY RECORDS? (record strut rel.) 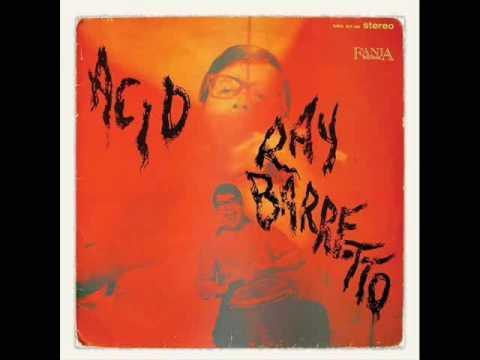