Fatback 6,746 Posts
July 2009 edited July 2009 in Strut Central
I saw a lot of early mid nineties highschool graduates over there. Like most old people I've been reminiscing...Help me with more. Videos are hilarious. 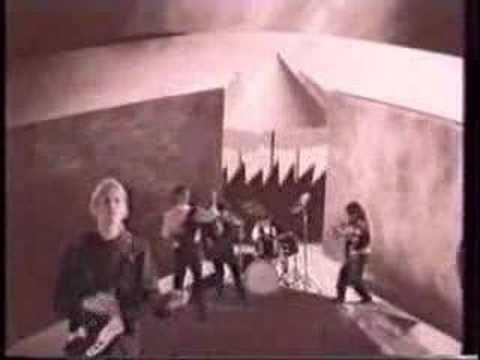