Photosounder: a new era in sampling?

http://photosounder.com/blog/2009/03/instrument-isolation-funky-worm.htmlAnyone try this out yet? 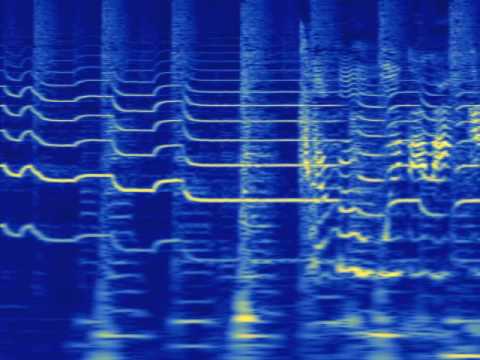