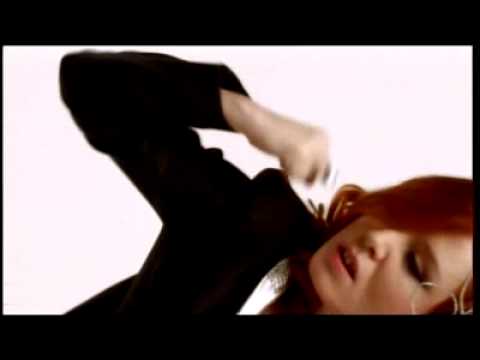 05's "ruby blue" and last years "overpowered" get alot of play at my house.The production is tight, and I think her voice is perfect for electronica.What says the strut?