ketan Warmly booming riffs 2,896 Posts
June 2020 in Off Topic (NRR)
How are U.S. strutteurs doing? What's going in your cities/communities? Are your community members sufficiently upset about the state of affairs where you live? 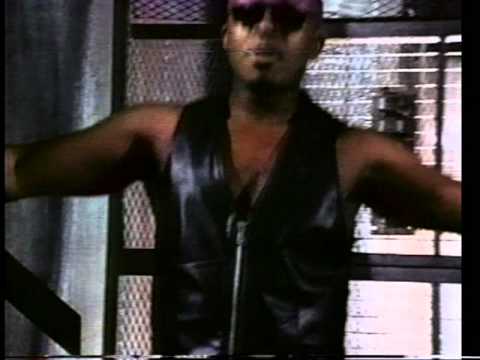