klezmer electro-thug beats 1,031 Posts
February 2019 in Music
Seeing all the Khruangbin talk has got me searching, who's got turk psych funk? School me. 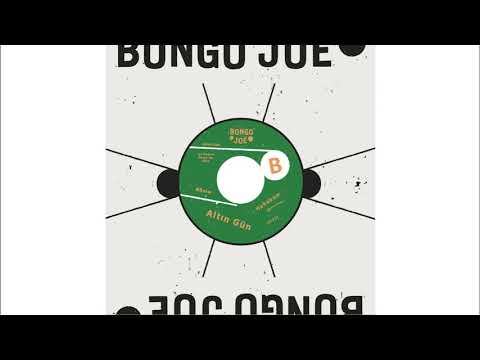