Vulfpeck - Are we just gonna pretend this is not a thing?

klezmer electro-thug beats said:
I do wonder if vulfpeck's strangely obsessive fans use their music as a gateway to the stuff that vulf are often pastiching or if there's some superfan mindgardens where this is all happening for the first time. That sounds more critical of the band than it is, though, I really like their stuff, the musicianship is pretty unfuckwithable and they wear their influences on their sleeve and are not secretive or quiet about them to said fans. They try to get the (living) musicians they are into on to stage or tracking sessions with them, which is cool.

The dudes practically worship Bernard Purdie and nerd out about drum recording techniques and minimalist arrangement so the only question is why I hadn't listened to them before recently since they are apparently 5th dimensional versions of me with far better chops and multi-instrumental skill.

Begs the question why havn't we talked about them on the strut before? 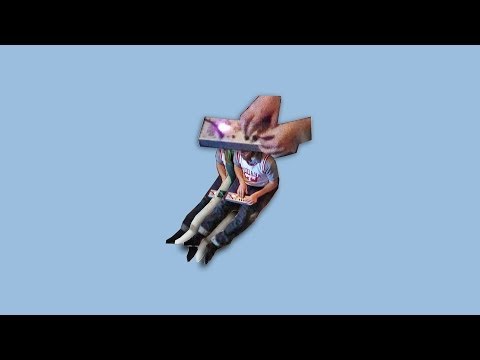 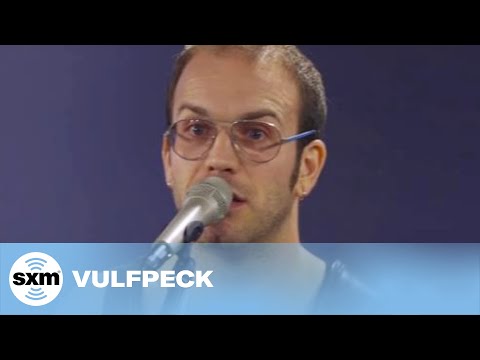 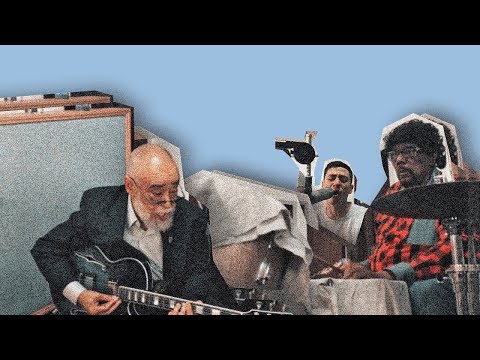