That Time Die Antwoord's Ninja Balled with Kanye and Drake

billbradley You want BBQ sauce? Get the fuck out of my house. 2,574 Posts
June 2017 in Strut Central 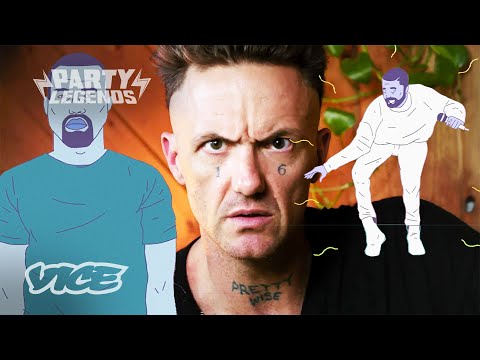