staxwax 1,474 Posts
March 2015 edited March 2015 in Strut Central
And Pharrel showing his ass for being a complete hypocrite 'its just an homage' no motherfucker you let that ponce thicke badger you into another straight MG rip off - repeat offender too 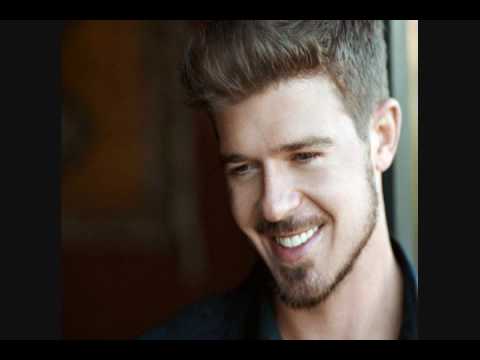 What. The. Actual. Fuck.


Marvin Gaye’s daughter, Nona Gaye, added: "Right now, I feel free. Free from … Pharrell Williams and Robin Thicke’s chains and what they tried to keep on us and the lies that were told."