RAJ tenacious local 7,734 Posts
November 2012 edited November 2012 in The Soul Strut 100
I will slowly be unveiling the Top 100 Soul Strut Related Records as Voted by the Strutters Themselves. 
Histoire de Melody Nelson is a 1971 concept album by French songwriter Serge Gainsbourg. The Lolita-esque pseudo-autobiographical plot involves the middle-aged Gainsbourg unintentionally colliding his Rolls Royce Silver Ghost into teenage nymphet Melody Nelson's bicycle, and the subsequent seduction and romance that ensues. Histoire de Melody Nelson is considered by many critics and fans to be Gainsbourg's most influential and accomplished album. The French edition of Rolling Stone magazine named this album the 4th greatest French rock album (out of 100).[6]

5 records that are getting heavy spins right now 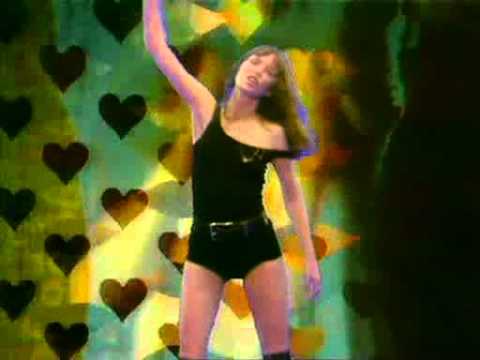