RAJ tenacious local 7,664 Posts
April 2012 edited April 2012 in The Soul Strut 100
I will slowly be unveiling the Top 100 Soul Strut Related Records as Voted by the Strutters Themselves. 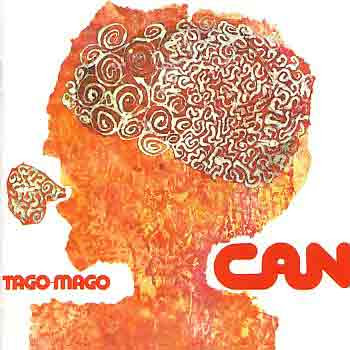 Tago Mago is the third studio album by the German experimental rock band Can, and was originally released as a double LP in 1971 by United Artists. It was the band's second studio album to feature Kenji "Damo" Suzuki after their previous vocalist, Malcolm Mooney, quit the band in 1970 after having a nervous breakdown.

Tago Mago has been described as Can's most extreme record in terms of sound and structure.[1] The album has received much critical acclaim since its release and has been cited as an influence by various artists.

sounds as fresh as when it came out