erewhon 1,123 Posts
March 2008 edited March 2008 in Strut Central
My lady and I are going to be in B.A. from 3/21 through 3/30. Any tips and/or recommendations from knowledgeable strutters in the areas of food, sight-seeing, nightlife, weird ungoogleable off-the-beaten path shit and, of course, records, would be greatly appreciated. I've already got a fair amount of food destinations staked out to for starters, but more would be awesome. And the ways of Argentine nightlife are still especially mysterious to me. Anyone know of any chill bars or clubs to catch good live music or DJs that aren't, like, rave central? Thanks in advance!! 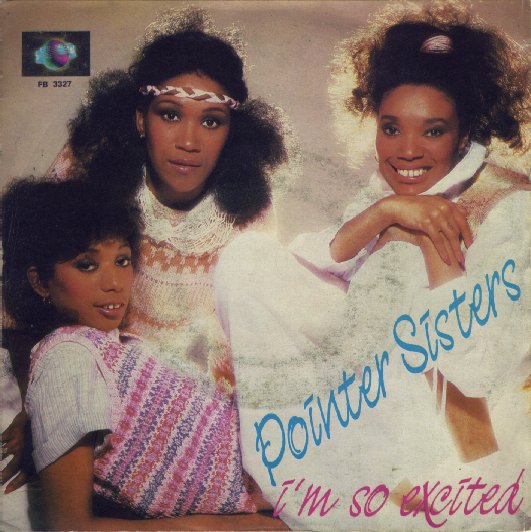