RAJ tenacious local 7,664 Posts
November 2012 edited November 2012 in The Soul Strut 100
I will slowly be unveiling the Top 100 Soul Strut Related Records as Voted by the Strutters Themselves. 
Still Bill is the second studio album by American soul musician Bill Withers, released in 1972 by Sussex Records. It includes two hit singles: "Lean on Me", which is number 205 on Rolling Stone's 500 Greatest Songs of All Time[7] and went to number 1 on the Billboard pop and R&B charts in summer of 1972; and "Use Me", which went to number two on the same charts in fall of 1972.[8] It was certified Gold by the RIAA.[9][14]

School me on Bill Withers 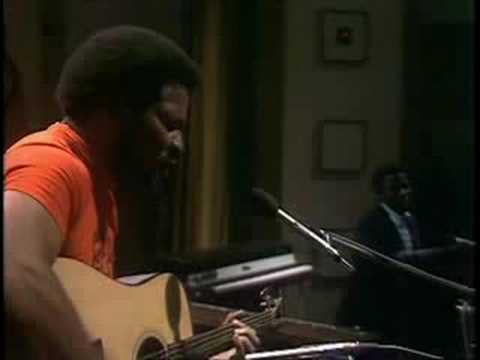