Records You Listen To Most (record-r) 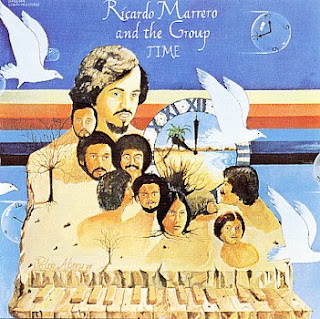 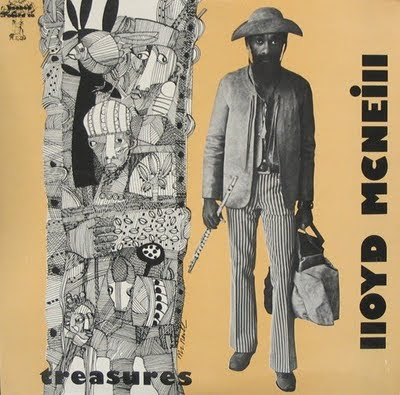 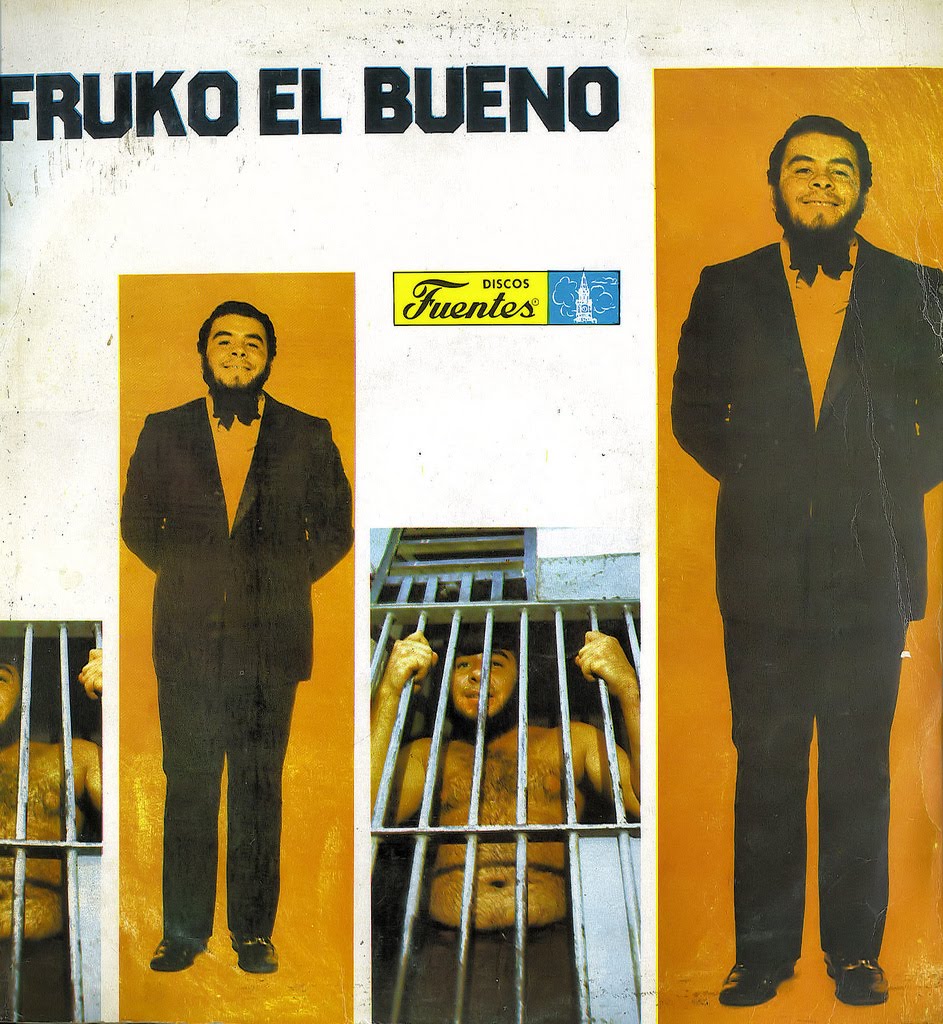