triptoyourmind 294 Posts
May 2010 edited May 2010 in Strut Central
Probably a question for the UK peeps - does anyone know if there is a reissue of this LP floating around out there? I'm trying to work out if a copy i've got is an original or not.Cheers! 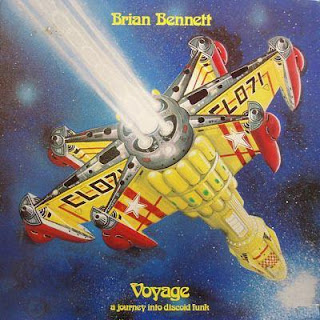