Delay 4,530 Posts
September 2005 edited December 2017 in Strut Central
got to listen on the way into work this morning. 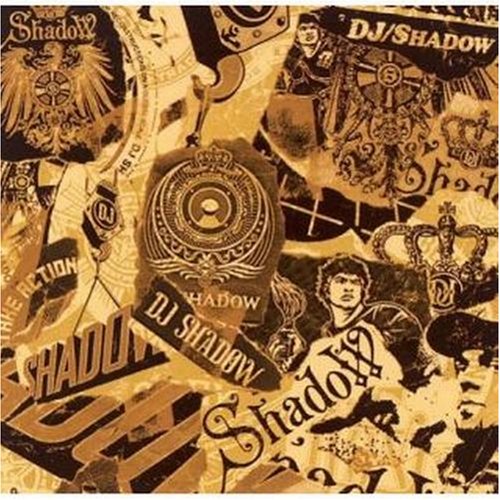