SPlDEY Vegas 3,354 Posts
May 6 edited May 6 in Music Talk
We lost a great one today. 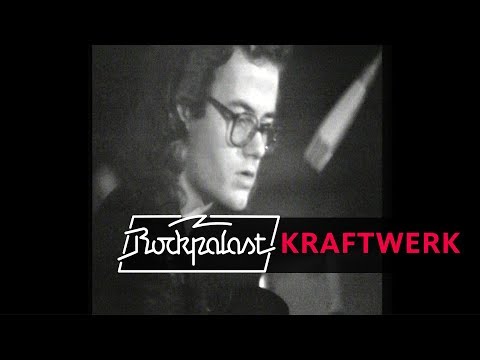