RAJ tenacious local 7,743 Posts
May 2012 edited May 2012 in The Soul Strut 100
I will slowly be unveiling the Top 100 Soul Strut Related Records as Voted by the Strutters Themselves. 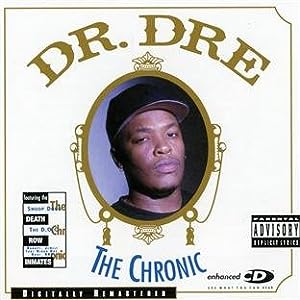 We are all familiar with this classic album. How about we share some "Chronic" Memories.