who rides for Stoner Rock?

djdaze 3,099 Posts
March 2008 edited March 2008 in Strut Central
some of the shit I've been listening to, I know Iron Monkey feels me on these...who else?

and this is a dope compilation 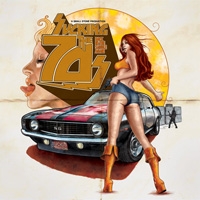