Query failed: connection to localhost:9312 failed (errno=111, msg=Connection refused). What is the most WTF awful song ever made? - Soul Strut

What is the most WTF awful song ever made?

dizzybull Eerie Dicks 321 Posts
May 2021 in Music Talk
For me, it has to be Archie Shepp's Quite Dawn.  I don't know how anybody rides for this song.  For the longest i didn't even know the lyrics were in English.  I play for other people as a joke. I used to embarrass my kids by blasting it from the car speakers.  I've never actually made it to the end.  I thought it was a joke for a while and then read that the singer was his daughter.  It reminds me of Puberty Love from Attack of The Killer Tomatoes (filmed right here in San Diego, for what that's worth) - a song so bad that it's the only thing that can kill the tomatoes. 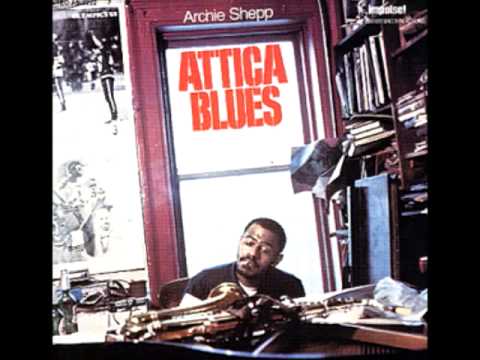 Runner up is this *&^% masterpiece: 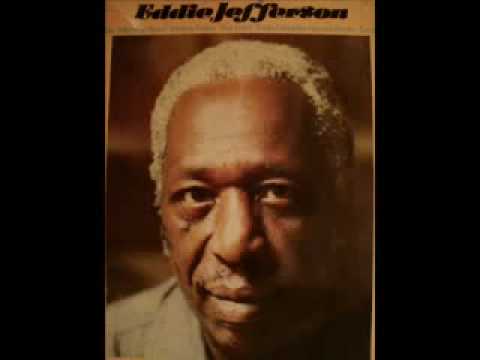 I wonder if Herbie Hancock ever heard this and what he thought of it.  If i had to write lyrics to Chameleon I don't know what I would come up with, but it should as hell would not have the phrase "their gonna rape your mama" in it.

Danger is in the air
Chameleons everywhere
The full moon just came out
I hear a woman shout
They're coming over the sea
To look for you an me
Chameleons all around
I saw my daddy frown
They have big purple eyes
Their teeth are  long and green
Burning down our house (what??)
They're stealing all our clothes (what??)
They're gonna rape your mama (WHAT?!!!)
They're gonna save our soul
Chameleons all around
They on us gettin' down
Oh lawd, oh lawd, tell me what do i do now?